Bleach 476 has been released now~ 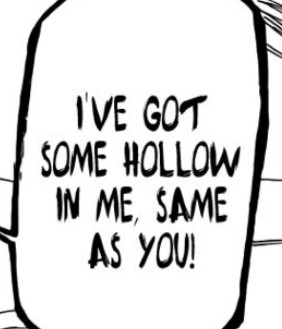 I thought this chapter was gonna suck, few words,  big pics, coolest poses, handsome boys, pretty girl and a boring plot, just as the always in recent chapters... but it was surprisingly good... 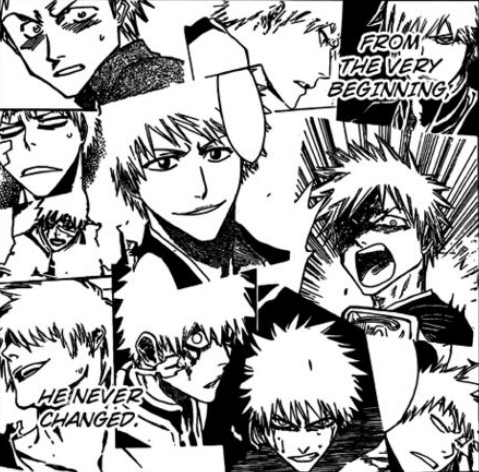 Well, I don't know, what I know is: From the very beginning, Ichigo's fate has never changed.

Yes, his fate is still on the way. 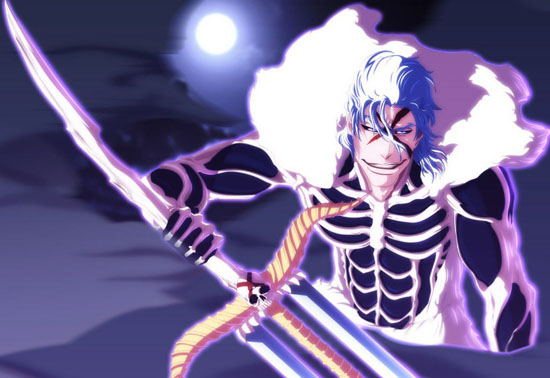 The thing was, after ginjou soul society has forbidden substitute shinigami so rukia was gonna be executed for giving ichigo powers, but after that they decided to use ichigo to lure ginjou and once ginjou showed up they would dispose both, that's why the badge surveilance was so shocking, but after meeting ichigo soul society changed and now see ichigo as an ally. 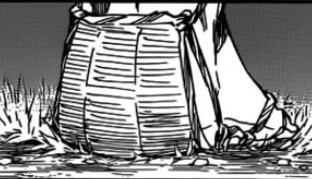 At least we got to see Soul Society's darker side (Use Ichigo to lure Ginjo, then kill both).Right?

Still, would like to know more about Ginjo's Zanpakuto, if it's neither Cross of Scaffold nor a Tensa Zangetsu he copied... 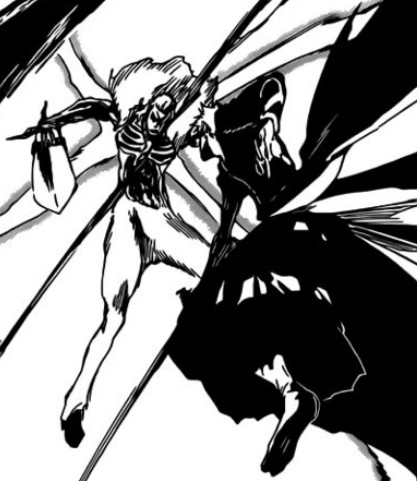 A little bit more action though, with a small taste of trolling from Kubo: Ginjo just used bankai and battle's gonna end now?

I mean, will the game over? 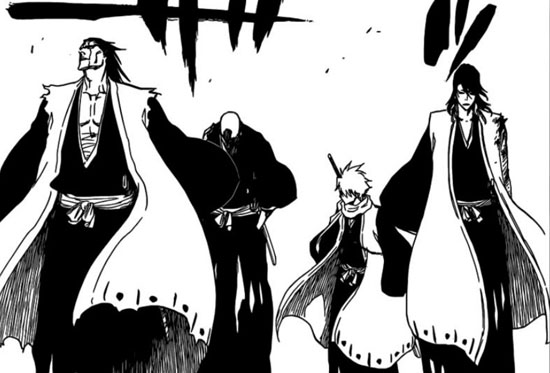 Cool~ right?  We always said that Bleach's plot is becoming more and more boring, the story is more and more stupid, just like this pic... Nothing, but cool.

But, indeed, that's enough!  both for Bleach and me.

Don't you think so? 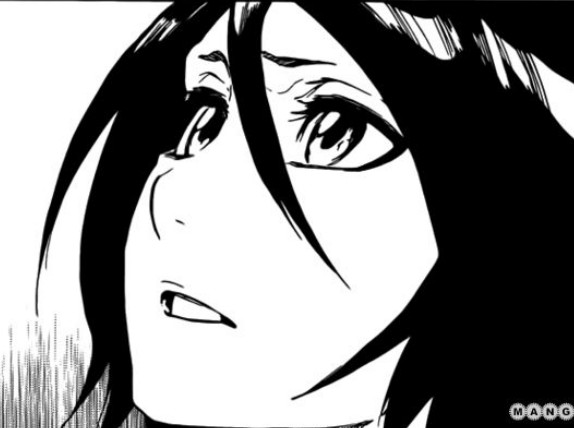 And Rukia, my love~ 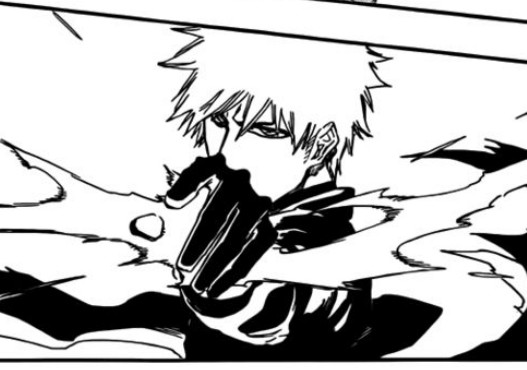 Why I feels so sad after I saw this...

Note: This article is written by L, one of the fans of Mangahere, and we post this for a better communication for our fans or manga lovers, so this article has nothing to do with Mangahere.