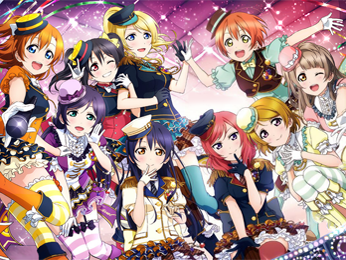 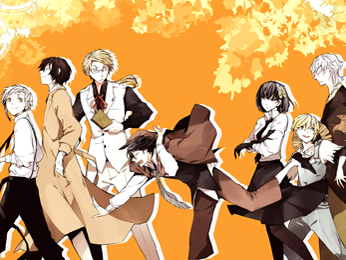 Bungou Stray Dogs Manga http://www.mangahere.co/manga/bungou_stray_dogs/   According to the Bungou Stray Dogs series's "Mayo(w)i Inu-tachi no Utage Sono Ni" event, it is getting a new film project and a stage play. More detailes wil 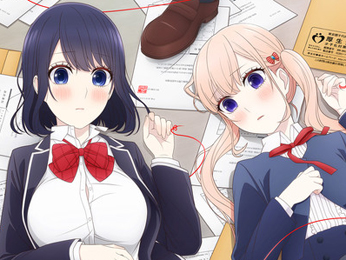 Koi to Uso Manga:http://www.mangahere.co/manga/koi_to_uso/This year's 12th issue of Kodansha's Weekly Shonen Magazine is reporting on Wednesday that Koi to Uso (Love and Lies) manga will be adapted into a television anime this summer. Seiki 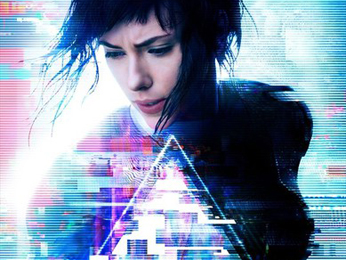 A new full trailer for the live-action Ghost in the Shell movie has been released by Paramount Pictures on Monday. The movie is slated for release on March 31. It started on principal photography in Wellington, New Zealand in January 2016.T