AKB48 Murder Case is written by Detective Conan manga creator Gosho Aoyama and illustrated by Masaki Gotou. It’s based on the original storyline created by Yasushi Akimoto, the founder of the all-female idol group AKB48. The manga contains 9 chapters. 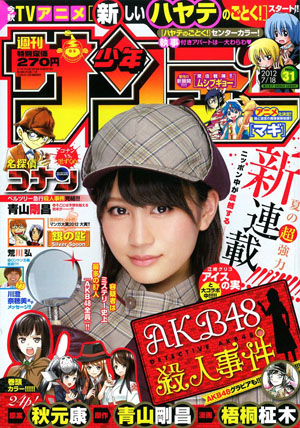 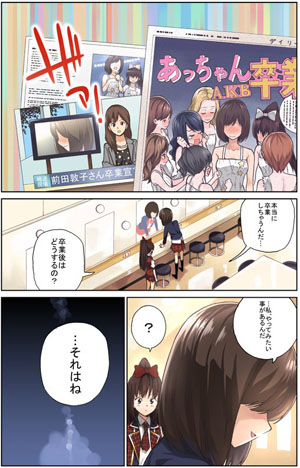 AKB48 Murder Case is adapted from a series of “Murder Mystery” commercials for Glico’s “Ice no Mi” candy campaign. This special 5-part series features AKB48 member Rena Katou as the murder victim, while Atsuko Maeda takes on the role of the detective to solve the case. The first of five commercials premiered on television in Japan on June 25. 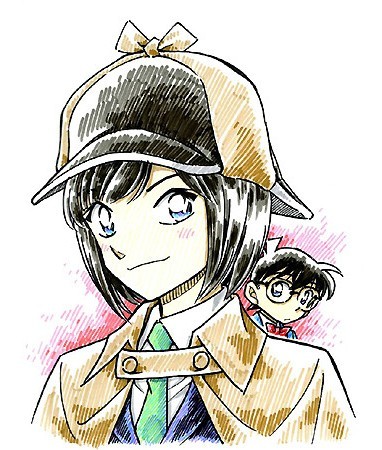 Atsuko Maeda drawn by Masaki Gotou in the manga series: 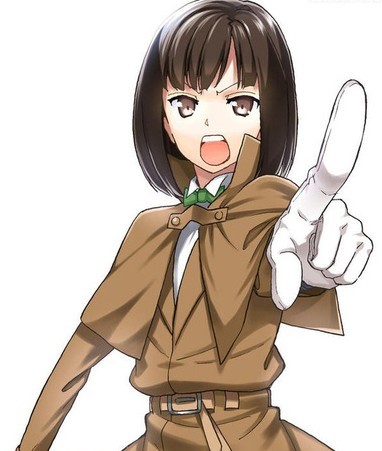 The story starts with the death of fellow idol Rena Kato. Atsuko Maeda arrives at the murder scene and takes notes of a cryptic message left by Kato: “N” and “23K.24AB”. All 89 current members of the idol group become suspects. Fans can access the official website http://ice.glico.jp/top/index.html to check out more clues for solving the mystery. 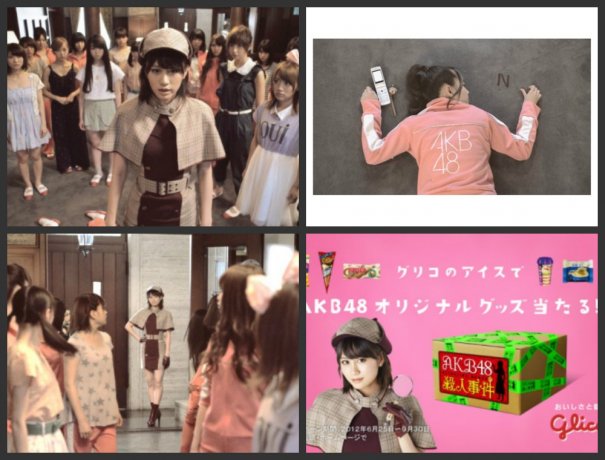