As revealed by Weekly Shonen Jump magazine in March, Naruto will have its 9th anime movie titled “Naruto the Movie: Road to Ninja” on July 28. To celebrate the anime’s 10th anniversary, the original author Masashi Kishimoto will be providing the story and character designs for the movie.

According to rumors, the movie will not feature the characters as we’ve come to know them. Sasuke may be kind-hearted and loyal to his friend Naruto, while Kakashi will be a bit less cool and calm, and instead more heated. It will be an alternate universe where all the characters’ personalities have changed, Naruto’s parents are still alive, and Sasuke never lose his family.

Recently the official Naruto Movie’s Twitter posted two sketch pictures of Sasuke and Hinata for the upcoming movie. On the pictures, Sasuke is smiling. He doesn’t look evil anymore. And Hinata looks very hot. Does that mean the rumors are true? Are you looking forward to seeing this movie? 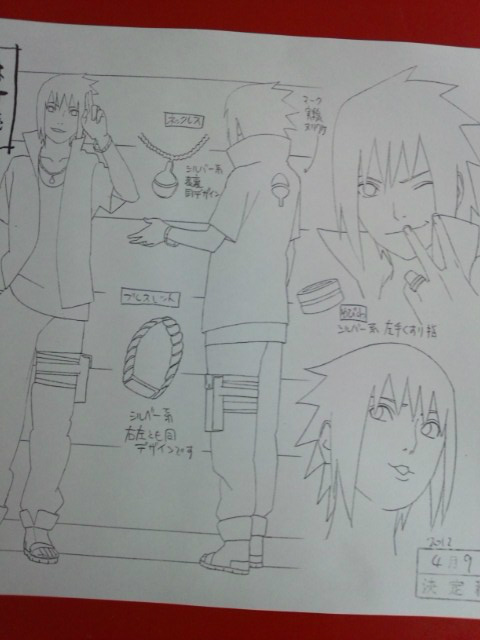 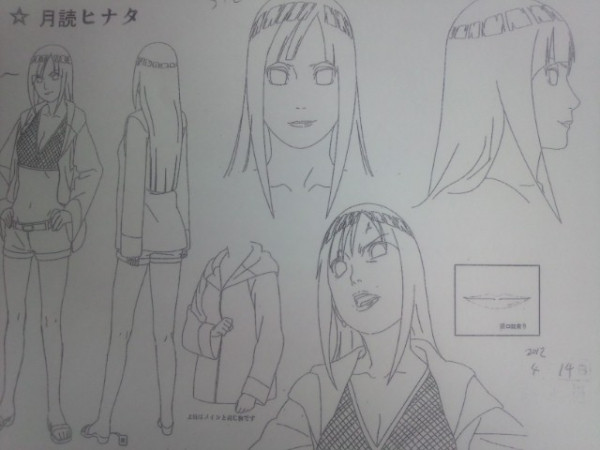 Color version of Sasuke, Sakura, Naruto, Kakashi and Guy taken from a magazine: 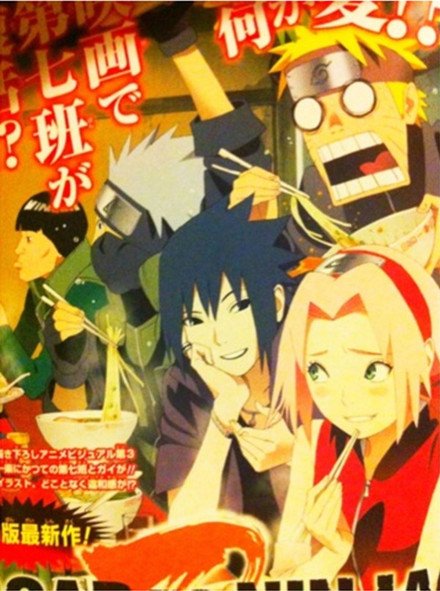