At AnimeJapan 2016, the staff of the Fate/stay series announced that Fate/stay night: Heaven's Feel film will be split into three separate films. The first part will premier in 2017. The project was previously announced in 2014 as a single film. 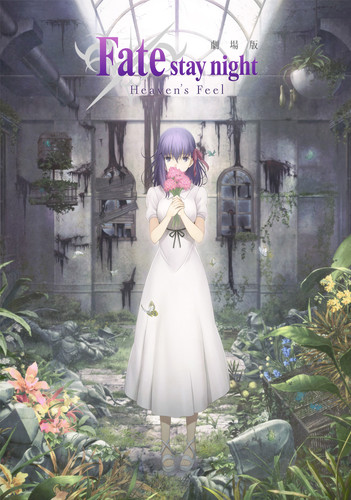 Tomonori Sudou will direct the films and ufotable will animate the work. The previous announcement revealed that Takahiro Miura was providing the storyboards.

"Heaven's Feel" is based on the original visual novel. The manga adaptation began in May.