As we reported earlier, the ninth overall Naruto movie will be released and the original author Masashi Kishimoto will be providing the story and character designs for the movie.

The movie titled "Naruto the Movie: Road to Ninja" is scheduled to hit the cinemas in Japan on July 28. 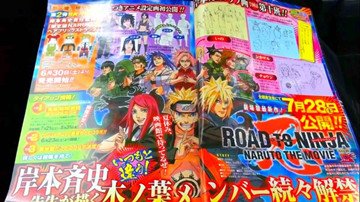 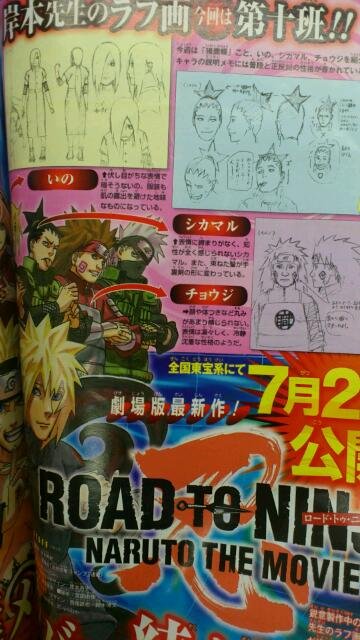 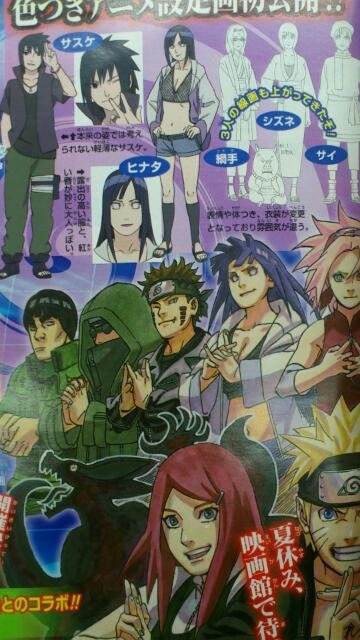 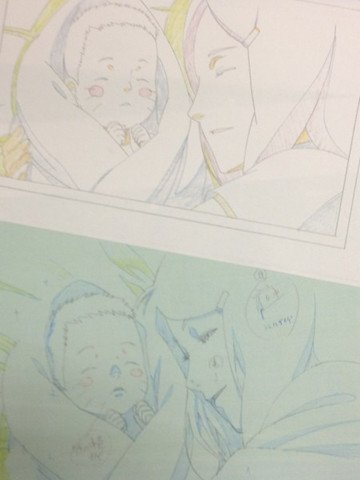